Chibig presents his launch schedule for the next two years

Through a live and an encounter with the press, the Valencian study Chibig has presented the projects that will occupy most of its launch schedule in 2022 and 2023. In addition, the team has explained its co-production plan, By which they will expand their universe through new genres with the help of other young young studies. From this year, Chibig aims to launch four different titles - two internal productions and two co-productions - leaving for 2023 the arrival of Elusive People, the final surprise of his Chibig Presents , of which we still know very few details.

Among the well-known titles that have been left to see in the presentation is the relaxing survival game Ankora: Lost Days , which only a few months ago managed to finance through Kickstarter. Thanks to the direct we have been able to confirm that the game will reach PC and consoles and that will have a shared physical edition with Deiland Pocket Planet . Among the novelties related to Stories of Mara , the Visual Novel whose first chapter left us so good flavor of Boca, is the existence of a free DLC available since day one that will be written by Iria G. Parente and Selene Pascual, the duo of creators responsible for the saga marabilia and secretos of the full moon whose novel antihéroes will come soon with an adaptation in Netflix. "We believe that this is a winning combination," they emphasize from the study in relation to this "short story" that will expand the plot. 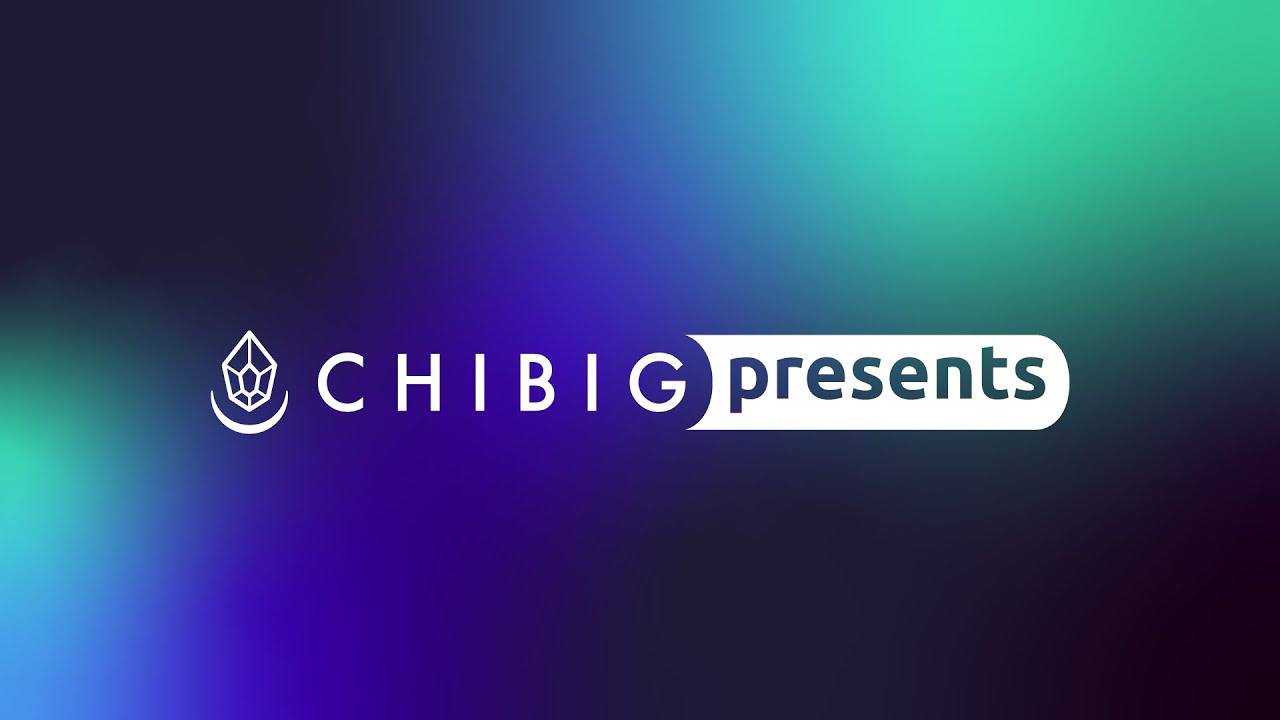 The first announcement of the event has come from the hand of Talpa Games, those responsible for Mail Mole, who are currently working on Koa and the Five Pirates of Mara A "traditional 3D platforms" with small narrative elements in The one we can travel 8 worlds inspired by Summer in Mara. According to Chibig, which has worked closely in the development and especially in the artistic section, the intention is that the title can be enjoyed so much in a relaxed way and through the challenges proposed by the speedrun. "With the tools we have, we could not do this kind of games so this is a fantasy," he said at the meeting with the Angel Beltran, founder of Talpa Games, pointing to work on this co-production around a year.

The second co-production presented, this time next to the Valencian duo Nukefist, is Mika and the Witch's Mountains a new IP that from Chibig define as "a small little sandbox inside a small island". Inspired by Death Stranding, Nicky The Learner of Bruja and Short Hike, this contained experience will put us on the skin of a young witch in charge of distributing different packages throughout an island: "Save the island with your broom guided by air flows. Be careful with packages because they can break and spoil themselves and that will not like those who receive them, "they remind us. Although it will be a narrative title, since Chibig emphasizes that it will have "some arcade component" linked to the movement.

The One More Thing of this Chibig Presents has been ELUSIVE PEOPLE a new IP that will be developed in an integral way by the Valencian study based on exploration and simulation. Inspired by tiny, the game will let us take care of a farm "created in the bottom of a sprinkler in the basement" and investigate a whole house. Although they have not offered too many details, the creators have highlighted that "both team level, history and loop is larger than our previous games. At stage level is quite smaller ».

In meeting with the press, the Valencian study has also shared some details about its co-production program, a project that has both the intention to expand its universe to other genders and discover new talents within the Spanish industry. According to Diego Freire, PR and narrative designer in the study, the ultimate goal of these co-productions goes by reinvesting its benefits within the national industry, helping new studies. Therefore, since Chibig look for small novel studies and completely finance them an assignment that they can develop freely and with support -especially in the areas of art, narrative and communication - of Chibig. Face at 2023, they hope to co-produce even more projects.

Labels: Chibig live and an encounter