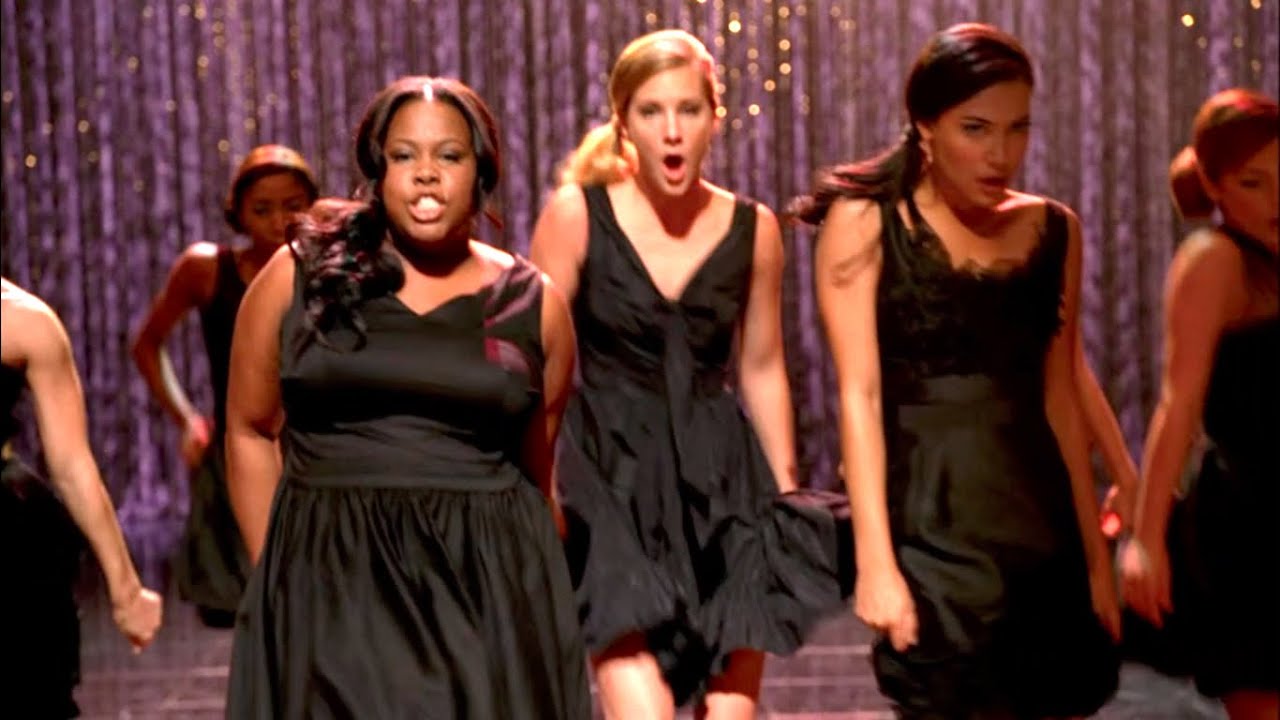 The Digerati publisher unveiled the release date of A Musical Story, the first game of the French Glee-Cheese studio, which has already distinguished themselves on the lounges by winning a price for its artistic and sound direction.

WHEREAS March 2 on PlayStation, March 3rd on Switch and March 4th on Xbox, PC, IOS and Android, Musical Story is presented as a musical game focused on narration. In this title, we explore the memories of Gabriel, a young hospitalized musician who went to the mythical Pinewood Festival and whose subconscious seeks to take stock of his situation in the form of musical sequences.

Each melody played properly unlocks the next chapter of the Gabriel's past, bringing it closer to it a little more of the truth. This without using the slightest word since the story is entirely driven by the music and the image. The most interesting in A Musical Story, however, remains its approach to let the player listen and feel music rather than resting on visual brands.

"In Musical Story, you really have to feel the rhythm of a piece of music to replay it perfectly and progress in history. But do not worry, the sequences to play are short, fluid, and are repeated in loop until 'What you managed to play them in full. So there is no game over. You have all the time you need to listen to music and understand it ", can we read on the PlayStation blog.

Honor to the one who will be able to play the 26 songs perfectly, because a secret chapter will be revealed to him. Speaking of music, these were composed by Charles Bardin and Valentin Ducloux, Duo who had offered us the excellent emission after bit and who were inspired here of the psychedelic folk-rock current of the 70s. The artistic direction, she is signed Alexandre Rey.

Labels: date of A Musical