Return of the POCKY & ROCKY series

Initially for the fall 2021, _Pocky & Rocky Reshrined _Sortira finally on April 21, 2022. Developed by Tengo Project and edited by Natsume-Atari, the game will be discovered on Nintendo Switch and PS4.

New opus from the Pocky & Rocky saga, the Shoot Them Up will allow you, like its predecessors, to embody the young Shintoist priestess named Pocky. Accompanied by Rocky, an adorable tanuki, you will have to venture ever further in the Kingdom of Japanese spirits, the Yôkai. Three other characters will be playable in addition to our well-known little duet. Allies who will prove precious to overcome the manigaces of the Black Sorcerer.

If the 16-bit style of the 1992 Super Nintendo episode has been retained, the grip, the sound as well as the graphics have been modernized for this episode. In a strongly marked world of Japanese folklore codes, the gameplay will allow you to walk in horizontal scrolling levels but also vertical, all at your own pace. Finally, the title will offer the possibility of playing in cooperation with two. 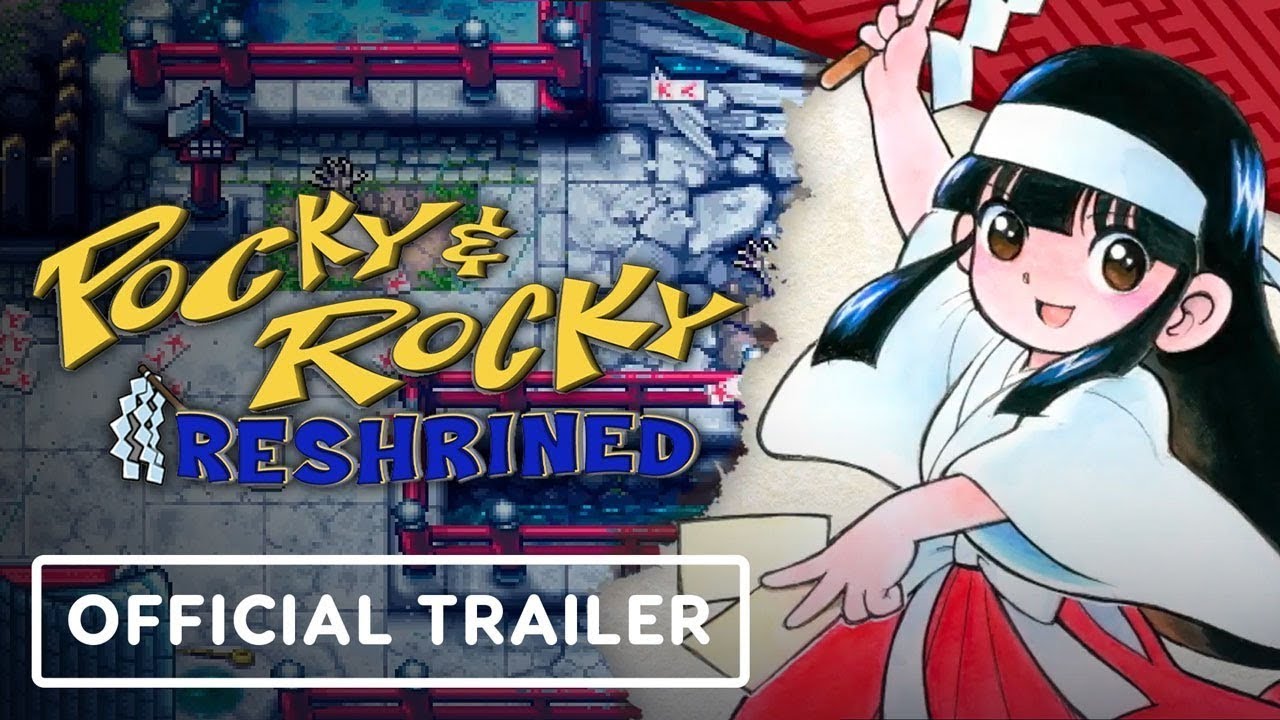