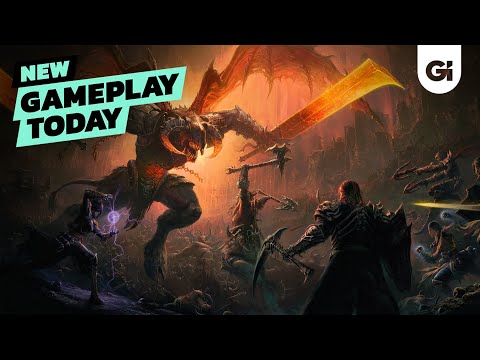 Today Blizzard announced the release date for Diablo Immortal. The free-to-play game appears for mobile devices therefore on 02. June. The developer also announced a version for Windows PCs with the launch date, which will be playable free of charge on the same day. On PC, the game will first run as beta and support cross-play and cross-progression directly. Diablo Immortal provides a profound, authentic and free Diablo experience for which 30 million people had previously prepared. And with the now announced PC version, more players are likely to be added.

A version of Diablo Immortal for consoles was not announced today. But the extension to the PC as another platform leaves a jump on consoles today smaller today and the hope for Xbox players should have increased significantly. Diablo Immortal appointment