At the beginning of February Sony took over the Destiny developer for $ 3.6 billion. In March, the Canadian developer Haven Studios followed.

Further investments are planned according to Jim Ryan.

The PlayStation CEO recently talked about it in the official Playstation Podcast, in which good position one is with its first party studios. By success you have been able to invest in more content. 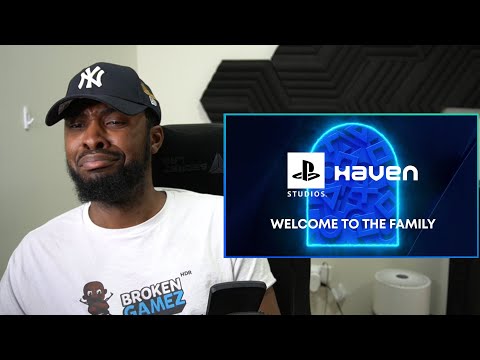 "We are with PlayStation Studios in a really good position, and for some years. The critical success and the commercial success of the games they made have given us the entitlement to invest strongly in the creation of content. "

By taking over further studios you want to grow in a organic way. Thus, after bungie further acquisitions are planned.

"We let our studios grow organically and we grow through took over. We have taken five studios in the course of 2021, we are in conversations with bungie and we have planned more. This brings us into a positive circulation, in which success generates more success. "

You can listen to the current episode of the podcast on SoundCloud.