The NEXT GTA V version would arrive at PC 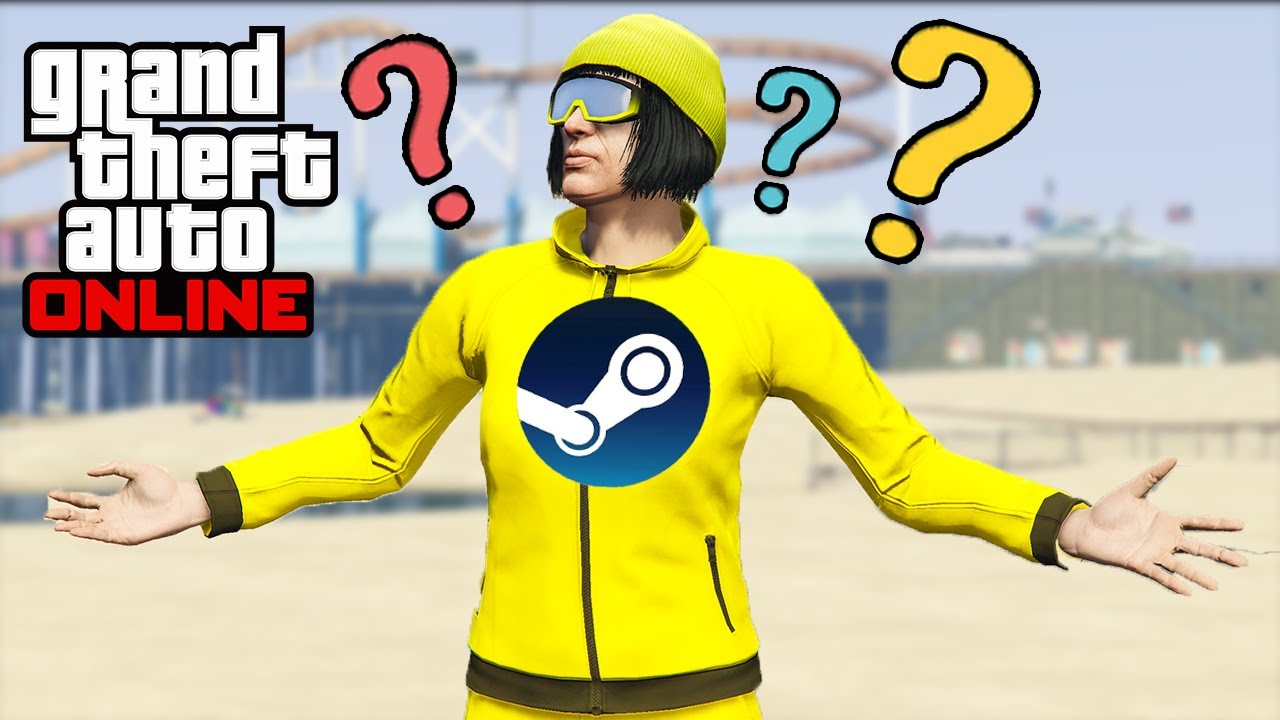 After a couple of delays, _ Grand Theft Auto V _ finally arrived at PlayStation 5 and Xbox Series X | S last March. However, and very Rockstar style, it seems that the company is not yet ready to leave this open world game, since a new ranking indicates that this improved version would reach PC in the future.

Recently, the ESRB, the organization in charge of the classification of games in the United States, updated the site of the new version of GTA V, and now it is noted that the improvements we saw for the current generation of consoles, would also be available in PC . However, no more details are offered about it.

_ GTA V_ in PS5 and Xbox Series X | S offers a series of visual options and improvements , as a support for 4K, 60fps, various modes of performance, as well as content for new players of GTA online. At the moment there is no official response from Rockstar about this leak, but in a future we could see an update for GTA V on PC.

Considering that the mods have made it possible for GTA V in PC to be the definitive experience of the title, this new version of the title could be focused just to provide more visual options officially. Similarly, the GTA + service would be one of the main ones for an update of this type.