Shots from Lord of the Rings: Rings of Power with rhinonos and snow troll

Empire magazine published three more new frames from the series Lord of the Rings: Rings of power from Amazon. One depicts mokhnonogs-the ancestors of the hobbits, who have not yet settled in the blessed.

The black leader of the small, but brave nomads and masters in terms of secrecy, wandering around the light in wooden vans, the name of Saeca Burrous was played by Sir Lenny Henry (Witcher: Origin). The fans were also shown a certain tower and a snow troll, created by the design of the artist John Hau, well-known with the franchise, one of Peter Jackson's associates.

You were waiting for this! Black Hobbit of the Lord of the Rings: Power Rings on the cover of Empire magazine 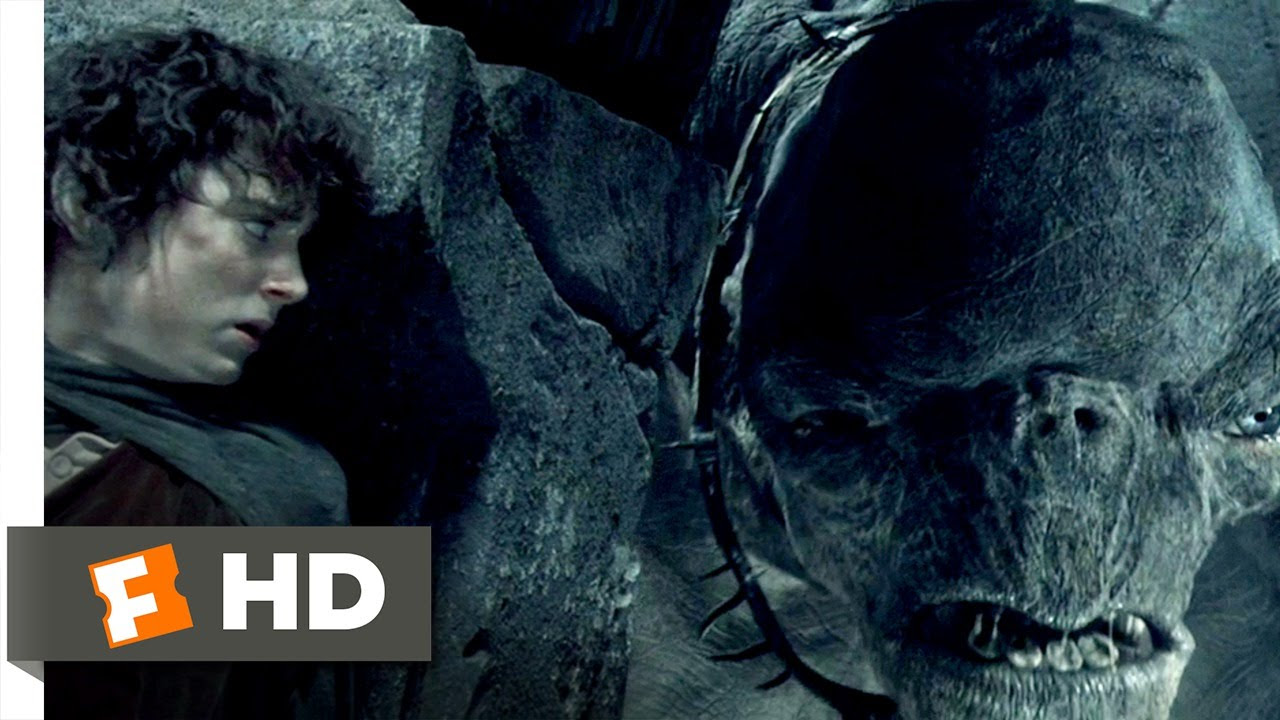 The broadcast of the Lord of the Rings: The Rings of Power will begin on Amazon Prime Video on September 2.

Labels: frames from the series