ACity Games unveiled the NFT card game 'Zoid Wild NFT Arena' based on Zero and Zero IP on the 8th. It plans to launch this year in the world except Japan, Korea, and China.

Zoid Wild is an animation with an animal mecca life, and a relevant plastic model is also being released. In November last year, A City Games unveiled its first NFT card development plan using it. 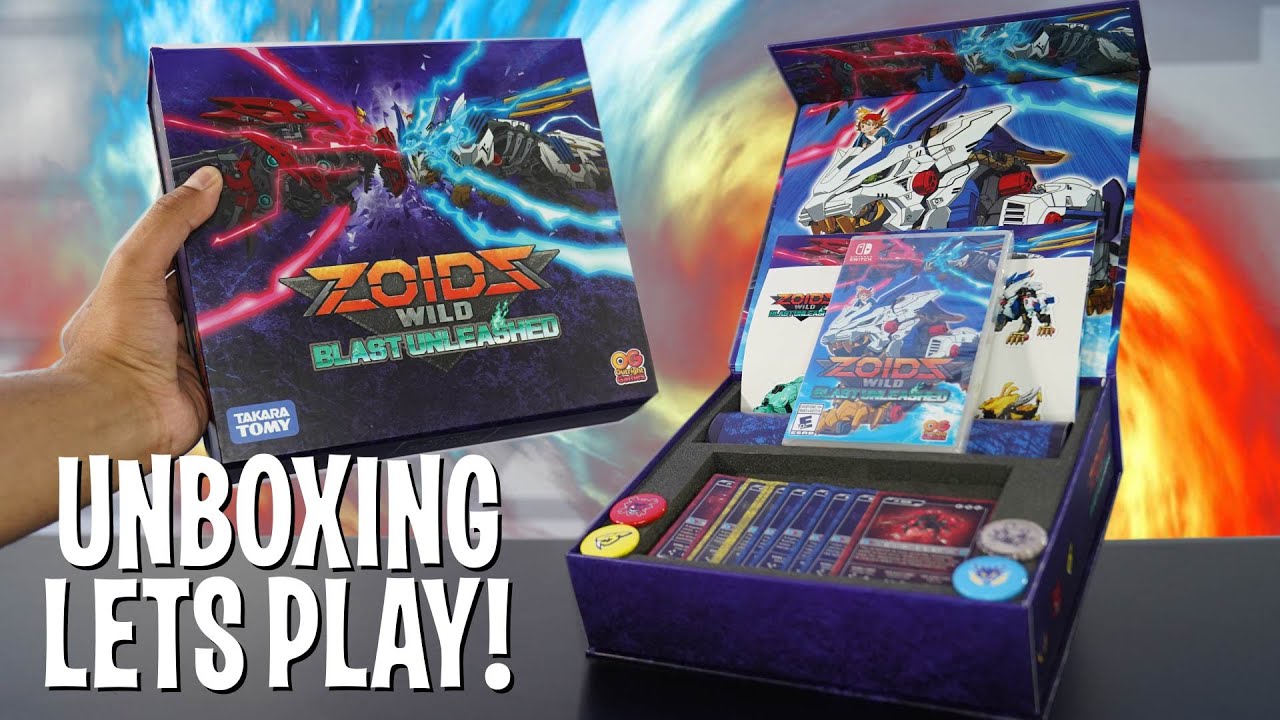 The Joyed Wild NFT Arena, currently under development, is a card made with NFT characters in the characters in Zoid Wild and Zoid Wild Zero, allowing users to compete, foster, and trade. It is based on a blockchain game characteristic that uses digital data ownership to users.

Lee Hyung-won, CEO of A-City Games, said, We are developing the original mecca life as much as possible, and using this NFT card to entertain all fans. We look forward to it because we are considering a variety of ways to increase the value of the user and allow users to enjoy ownership itself.

For more information, it will be released on the official website and official SNS of 'Zoid Wild NFT Arena'.