'Granado Espada M' is a mobile MMORPG that is developing with 3MCC (multi-character control system that controls three characters at the same time), family, stance, and NPC recruitment, and original sensibility of PC online.

The in-game screenshot image, which is released this time, shows the five class men and women's characters provided as standards such as the fighter/Warlock, Musketier, Wizard/Scout, who are familiar to the PC version 'Granado Espada' users.

In addition to the characters provided by default, users can recruit various characters as a family through gameplay such as NPC signing system, and can grow the family by fostering the recruited character. The appearance of Barrack also faithfully enhances the feeling of 'Granado Espada', and at the same time, it can feel the rich, magnificent and gorgeous European style.

Hanbitsoft previously introduced the characters and background artworks of 'Granado Espada M', and then released the in-game screenshot for the first time, and said, We will solve the curiosity of users who have a lot of interest and expectation in 'Granado Espada M'.. 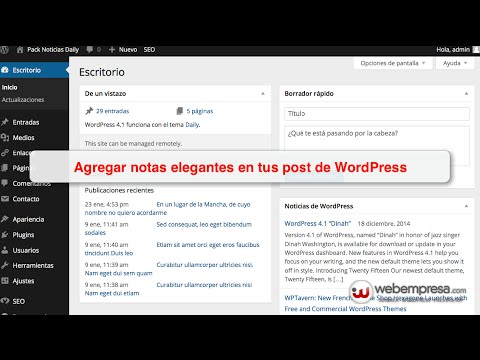 An official from Hanbitsoft said, In the in-game screenshot released this time, you can develop a beautiful and sophisticated European graphic graphics to see the reinterpretation of 'Granado Espada M'. In order to make it possible to feel the nostalgia of the masterpiece 'Granado Espada', we are developing and developing a work that is different from the existing mobile MMORPG.In the future, we will also disclose the recruitment NPC information, which is one of the core contents in the future. Please look forward to it.