Cap com revealed during The Game Awards 2022 the release date of Street Fighter 6 and a trailer with four characters gameplay that had already been confirmed in the game's cast: Dee Jay, a character who came up in Super Street Fighter II, Manon, Marisa and JP, trio of unpublished fighters in the franchise. 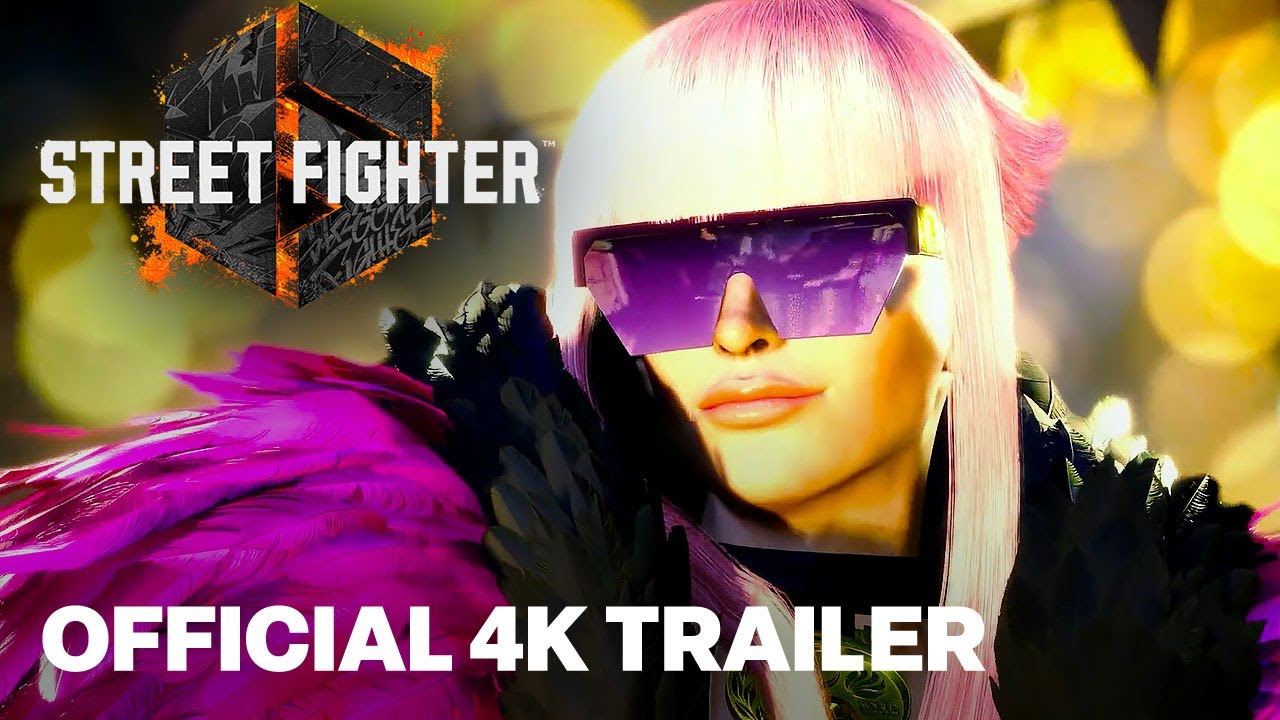 The studio confirmed the leak that took place on the PlayStation Store and revealed that the game will be released on June 2, 2023. In addition to the release date, Cap com revealed the price of all editions of the game at the release. On PC, Street Fighter 6 will cost from $249 (standard edition) to $447 (Ultimate edition), while the deluxe edition will cost.