Worry about experimental games, 'Out of Index 2022'

The game festival 'Out of Index 2022, OO!', Which focuses on creators' thoughts and experiments rather than marketability and popularity, was held at All That Mind in Munrae-dong, Seoul on the 3rd. Smile gate Stop Indie has been an official sponsor.

'OO!' Began in 2014 as a festival for creators who make games rather than players. 'OO!' Is a game event that shows a game full of question marks and is looking for an exclamation mark.

Park Undying, a developer of the planning team, summarized this year's experimental game trend as a game that plays outside the monitor. The play does not stay inside the monitor, but the player moves the body and plays the game according to the mission. For example, six players listen to the song and dance, and five people listen to the same song and one other. I find someone who listens to other songs and finds it.

Experimental games have a declaration. The developer made a work and declared, This is a game! Park Undying, a developer, said, Then, is it not a game? Is it just a game that can't be made?

Reloaded: Test_subject -'Lauder' is an experimental game that stands for 'Bullet Counting Road Action'. It features realistic firearms and actions such as movies. Players have excellent shooting skills but manipulate ignorant characters about firearms. In the existing shooting game, only 'R' needs to be pressed, and in the 'Latter', the magazine must be inserted, and the slide is pulled directly to all the processes of filling the bullet in the chamber. Of course, the number of bullets that will remain in the magazine does not appear in the game, so the player must take the timing to remember and reload on its own. You can play on Steam.

Time Ocean / Sinatra -'Time Ocean' is based on time space. Based on Donovan, the player returns to the desired time and solves the problem. In this process, time paradoxes, where future characters and past characters face, may occur. The developer tried to solve the time paradox at the game planning stage and tried to solve it, but rather used Time Paradox as a game gimmick. The time paradox is left to the player. Time Ocean is currently under development.

The USB Stick Found in the Grass / Marcin Borowski -Player becomes a police officer and searches for a USB file found at the crime scene. USB has a variety of files, such as pictures and documents, and the player gradually approaches the truth by knowing the connection of each file. Unlike general games, players need to solve puzzles using features similar to the actual computer environment. It is similar to a criminal investigation from movies and dramas. The game is currently available on Steam, and Korean is not supported.

CROWD. / Porto pave, Elie safari, Lucas though -CROWD. Is a game where players use their bodies as a controller. If the camera is tracked in real time, this data is reflected in the character movement in the monitor. The player moves his body directly and controls the character. The body should move according to the movement of the monitor. Many people can play the game together at once. If you only enter the range, there is no restriction on the number of people.

Feeding_log_01172013 / Only Glenn -The game is based on videotape. The player plays the videotape that he finds by chance and knows the secrets of alpha and beta in the video. The fact that PDO tape is material is also in gameplay.

Playing, pause, and colds are melted in gameplay. Developers are highly recommended to darken the room and use a headset when playing the game.

HAD / DOMINIK KONEčný-ateliér Duchy -HAD is a game that blows a piece of cloth and covers things. The game plays in the game play. HAD means a piece of cloth or clothes in Czech. A magic experience that covers something with a cloth and eliminates it in front of your eyes has been realized as a game. As a puzzle element, the player thinks about how to complete the object with a cloth. HAD is available on Steam.

Hostile User Interface / Shawn Liu -This game is a game using keys such as Ctrl, ALT, and DEL for computer operation. In a typical game, you will play the game through key operation that will rarely be used. Sometimes you use Alt + F4 keys. It is characterized by playing to play the administrator window or to end the program. You can play on Steam.

It's a wrap! / Change Studios -'It's a wrap!' Is a game where players play as directors or actors. When playing as a director, you can use the video editing program tool. If you edited properly, you should become an actor and play the intended environment. If you re-adjust the environment that has no choice but to play, or even reconstruct the environment, it will fail if the actor does not play well. The game is scheduled to be released in 2023 and can be used on Steam.

Salamander's Projector Platformer / Salamander -This game is a game that converts real space into a platformer genre. For example, after constructing objects with certain rules, the game provides the function to draw the character on the map. It is characterized by a virtual character in the actual space. However, in order to play this game, there must be a beam project. 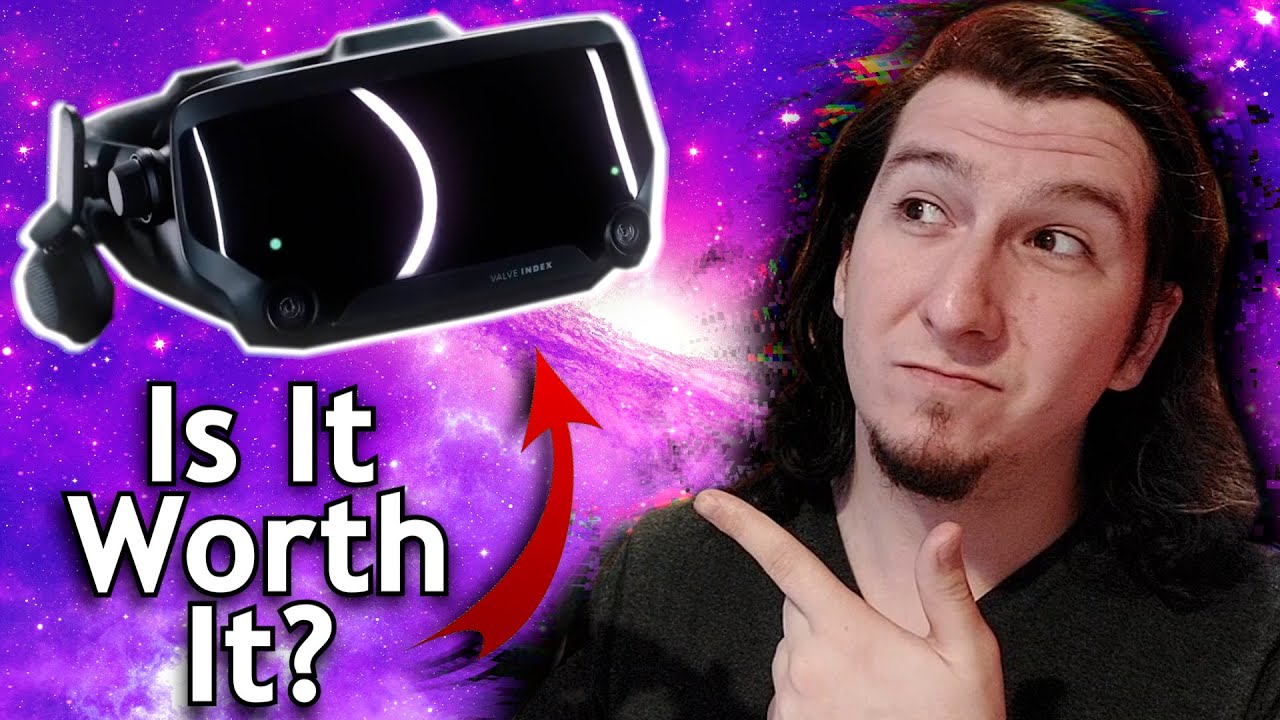